A look at the physical as well as mental abilities it takes to be #1 in Bodybuilding!

Is increasing muscle size difficult? Well as for those who have been pumping and bombing for several years as well as those who are relatively new to the game, a general consensus would undoubtedly be YES. Then I ask myself, did all the Mr. Universes and pro contenders have the same struggles as myself and countless others have daily in shaping our bodies? When you sit down and analyze the situation a despair for oneself can easily set in.

As I pump my biceps with barbell curls and strive to increase the weight each workout I often wonder did “Lee Haney or Dorian Yates have trouble getting an 18” arm? Don’t forget, before they worked them up to 20+” they first and way beforehand had to reach 18”. And, has Ronnie Coleman ever over trained his muscles, thus prohibiting growth? I mean after all, according to what he tells the public he uses lots of weights, lots of sets, and lots of reps. Is it even possible for him to overtrain? Finally, do these and other professionals use weight gainers, protein powders, creatine mixes or do they just eat 6-8 times a day?

Let us examine these two athletes of the past and their trials and tribulations. Had Arnold Schwarzenegger always been the best built man on this earth? NO.

In his book entitled Education of a Bodybuilder, he has admitted several of his muscle building dilemmas and how he overcame them. Arnold Schwarzenegger had small calves for many years yet eventually corrected them and his calves became one of his finer points. Similar problems beset others. Sergio Oliva had no peak on his biceps yet the enormity of his arms seemingly hides this flaw. His arms are so large that you tend to dismiss the absence of a biceps peak.

The point being emphasized is that even the best developed bodybuilders past and present have difficulties and genetic differences inherent in themselves, yet they don’t let this stop them, and even overcome many of them.

Don’t forget, Sergio Oliva in his younger years worked in a foundry 12-14 hours a day and after finishing work still managed a 2 hour workout. Tell me, what do you want? Get it. 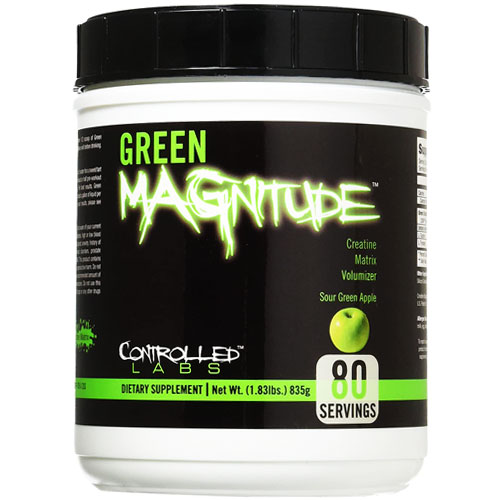 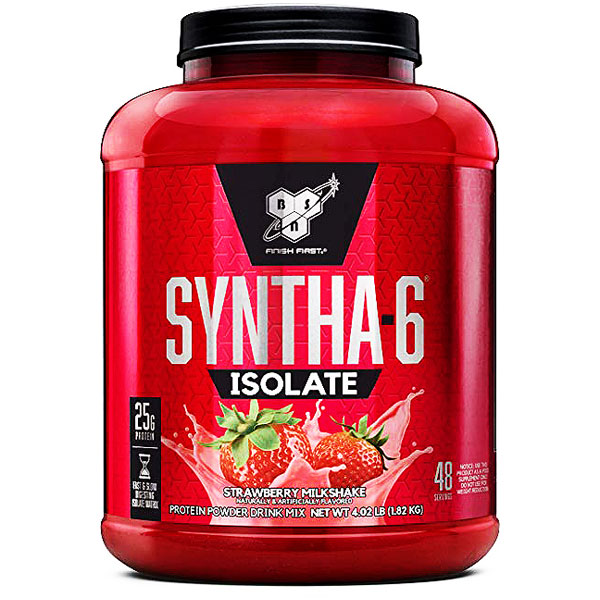 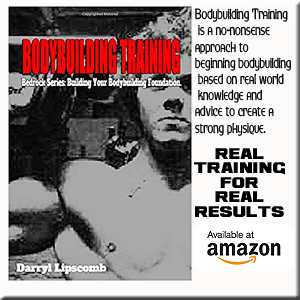 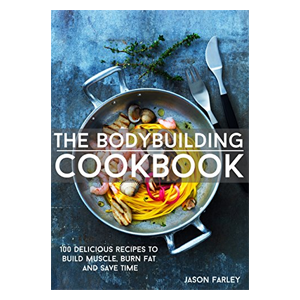 The Bodybuilding Cookbook 100 Delicious Recipes To Build Muscle, Burn Fat And Save Time.